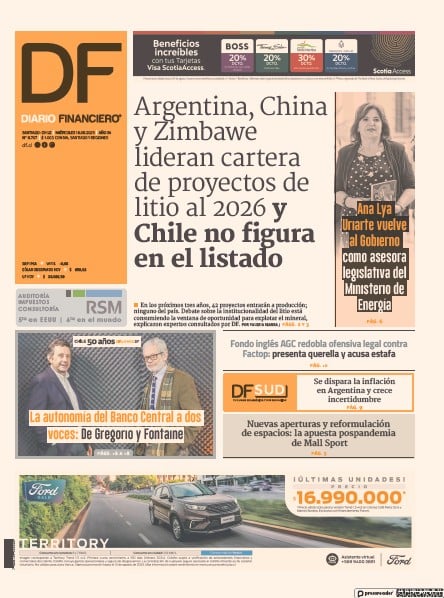 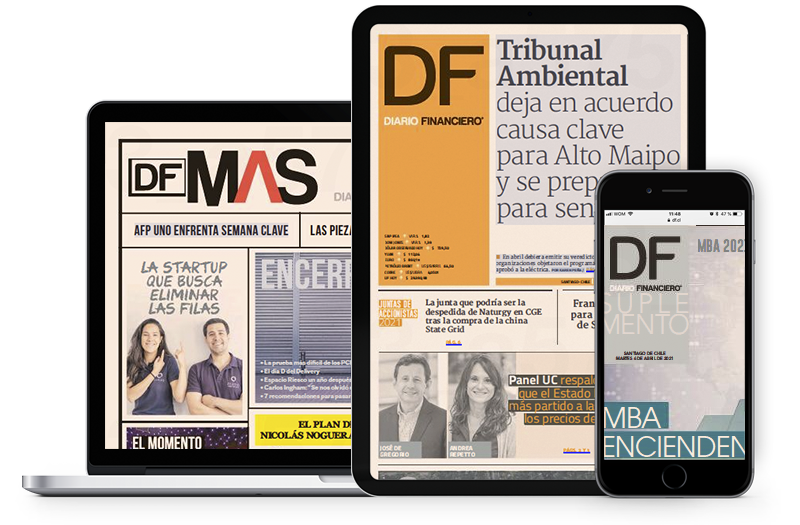 Commodities from the developing world worth billions of dollars are being exported illicitly every year through misinvoicing, denying governments revenue that would in many countries exceed their inward foreign direct investment, according to research commissioned by the UN.

Commodities from the developing world worth billions of dollars are being exported illicitly every year through misinvoicing, denying governments revenue that would in many countries exceed their inward foreign direct investment, according to research commissioned by the UN.

Experts believe that the majority of misinvoicing, which is recording different values in the exporting and importing countries, is illegal activity, designed to evade tax and foreign exchange payments. The opacity of data disclosure in commodities trading centres such as Switzerland and the Netherlands greatly exacerbates the problem, they say.

Officials say the scale of the problem exposed by the new report should prompt governments to prioritise tackling misinvoicing over chasing new investment, donor funding or issuing debt.

The study, launched in Nairobi on the sidelines of the four-yearly conference of Unctad, the UN trade body, focused on five countries: South Africa, Chile, Ivory Coast, Nigeria and Zambia.

It used statistics that break down the data by product, exporter and importer. Previous estimates of misinvoicing have mostly used less accurate national level data from the International Monetary Fund.

Underinvoicing of gold exports from South Africa amounted to $78.2bn between 2000-2014, or 67 per cent of total gold exports, the study found. India, Germany and Italy exhibited the biggest amounts.

It also discovered that $28.9bn of Zambia's copper exports between 1995 and 2014, or more than half of all its copper exports, were to Switzerland but these exports did not show up inSwitzerland's books.

A third example is that from 1990-2014, Chile recorded $16bn of copper exports to the Netherlands but these did not show up in the Netherlands' import data.

Christine Clough, of the US-based group Global Financial Integrity, said the suspicious results involving trading hubs such as Switzerland, particularly with regard to Zambian copper, were often because the commodities never went there.

"On paper most of the copper goes to Switzerland, but in reality the majority of it goes straight to buyers in other countries," she said.

Mukhisa Kituyi, secretary-general of Unctad, said it was premature to accuse anyone of anything. "We're not looking for a culprit but to identify . . . a way to overcome this haemorrhage".

He added: "We will invite the countries concerned and the companies concerned to work with us to unravel the mystery."

Léonce Ndikumana, lead author and economics professor at the University of Massachusetts Amherst, said the discrepancies could not be attributed to administrative mistakes.

"Statistical errors don't normally have a trend and keep growing over time," he said. "The implication is that it is the operators who are explicitly manipulating the invoices. There has to be complicity on both sides. There's a serious lack of transparency on both sides."

Governments should rethink their development policies because of the scale of the problem, Mr Kituyi added.

"If the level of loss is anything close to what these figures are indicating then the narrative of development is not about more investment, it's about stopping the plunder. It accounts for much more than [FDI] flows into Africa, for example."

Alex Cobham of Tax Justice Network, a UK advocacy group, called for governments to demand greater transparency, especially from trading hubs such as Switzerland, which he described as "a data black hole".

"We can see that commodities leave developing countries, often at abnormally low prices, destined for traders there; and then the trail goes cold," he said. "The clear risk is that the secrecy of Swiss and other trade provides the cover for even greater misinvoicing than we see in the available data."

(c) 2016 The Financial Times Ltd. All rights reserved. Please do not cut and paste FT articles and redistribute by email or post to the web. 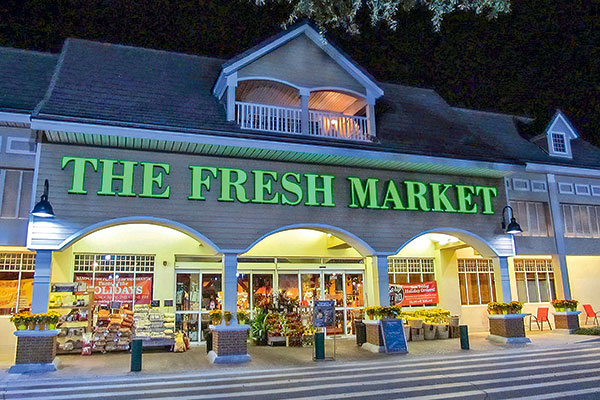 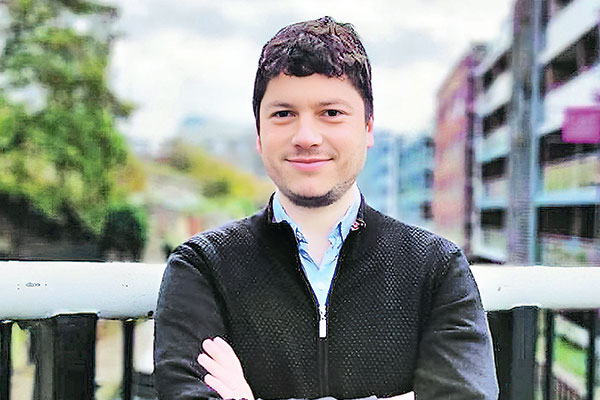 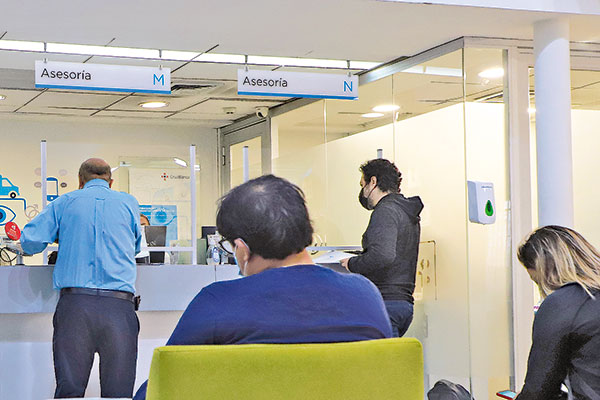 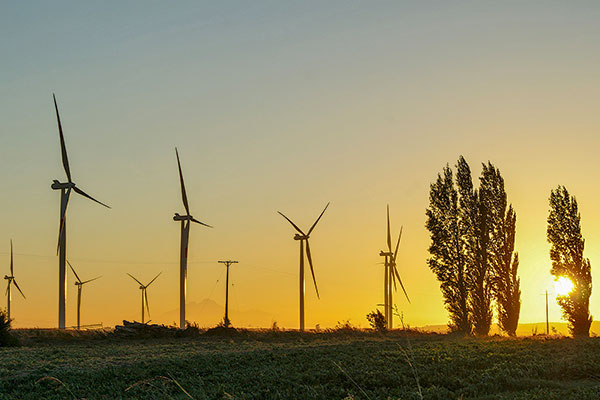 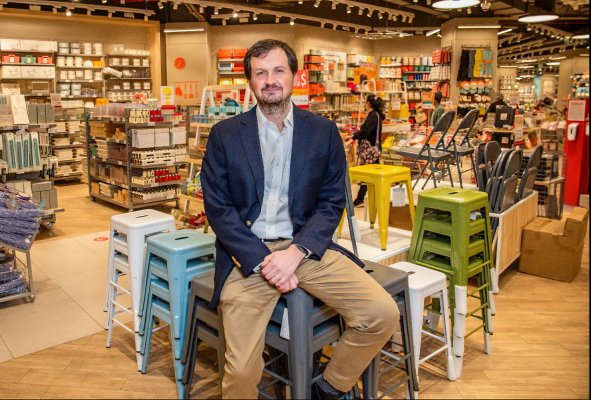 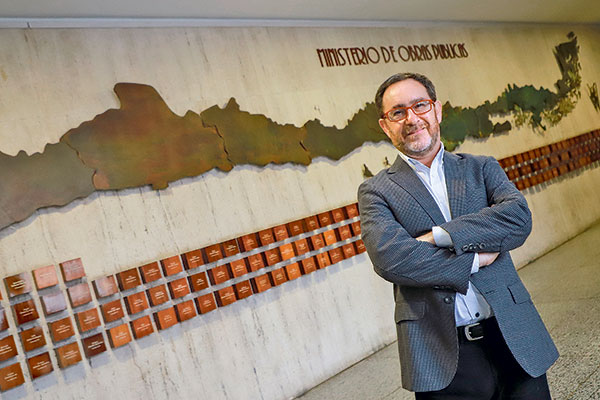 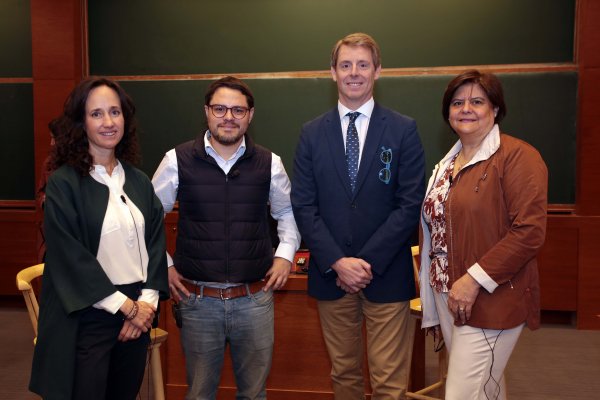 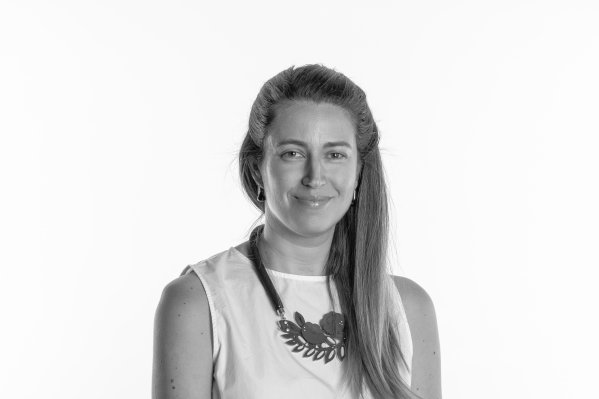 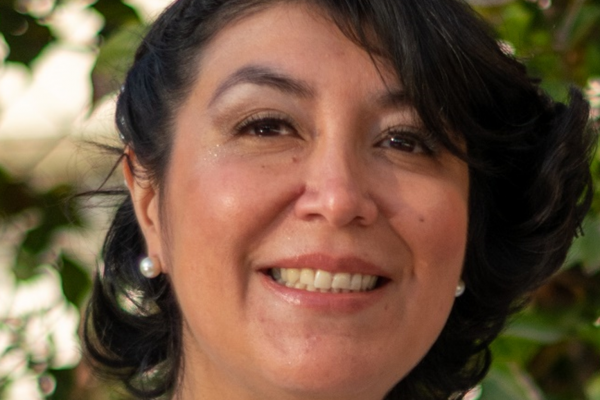 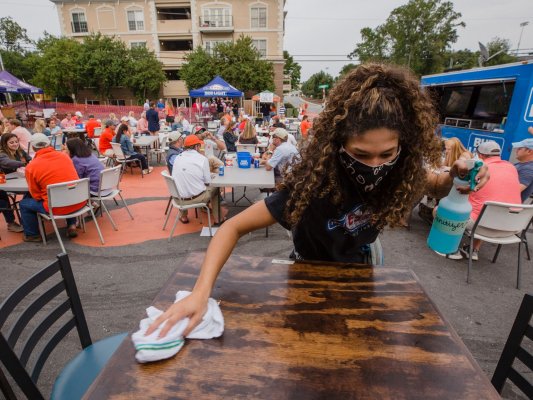 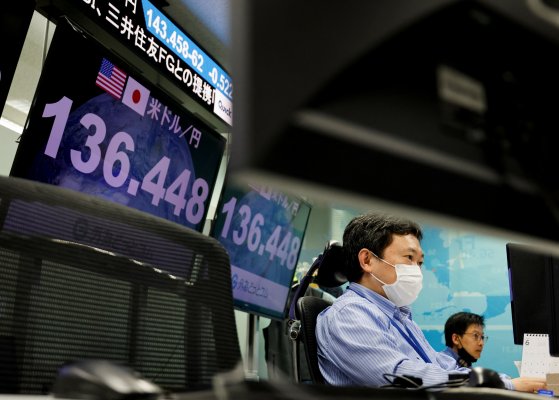 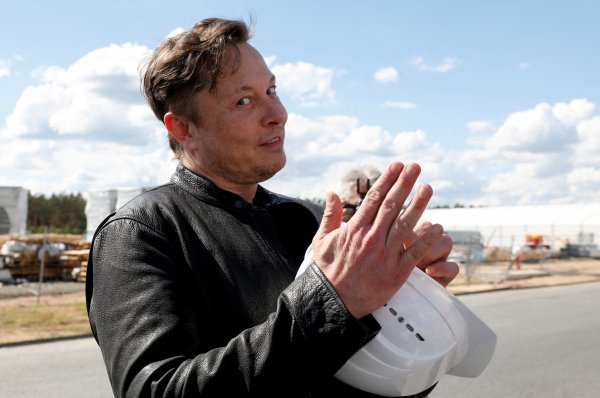 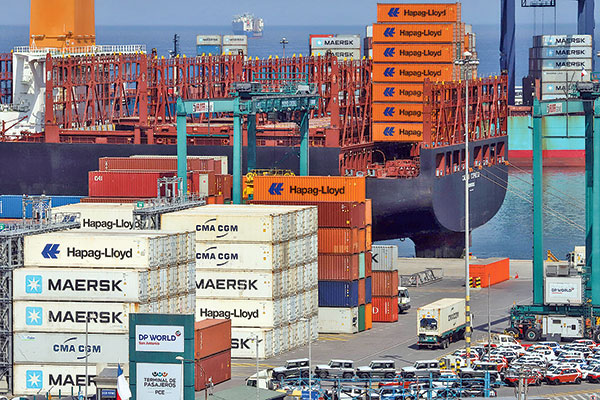 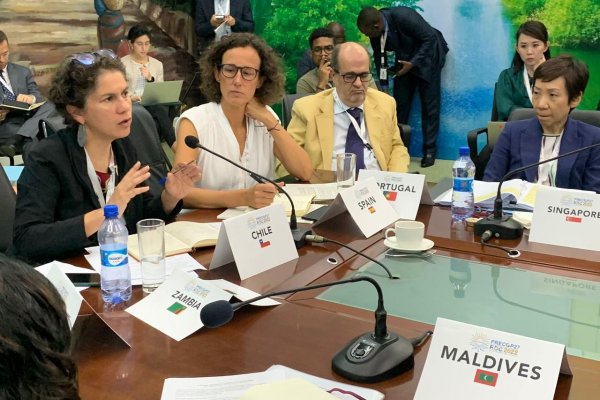 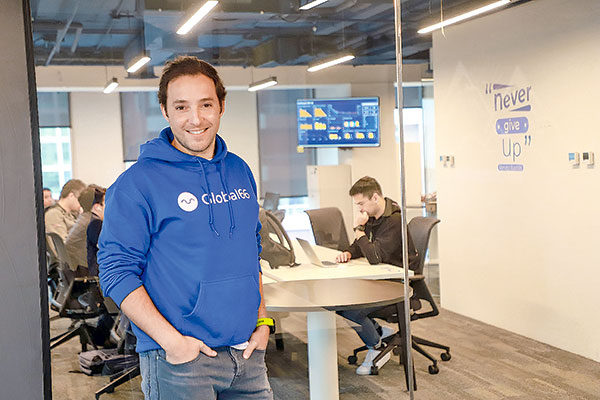 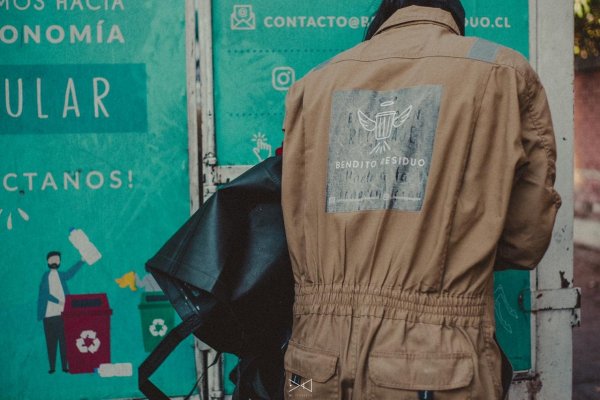 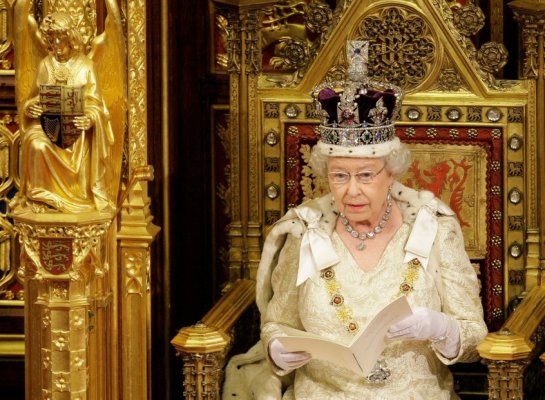 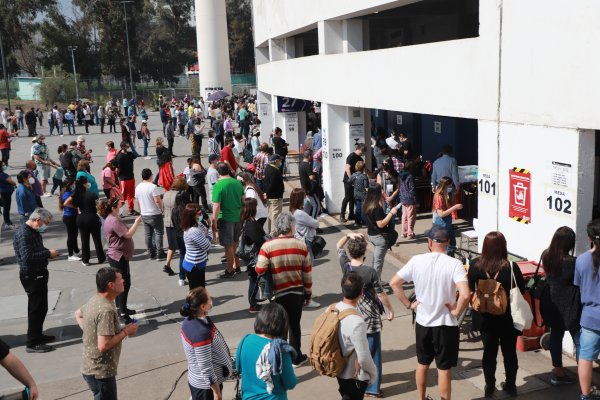 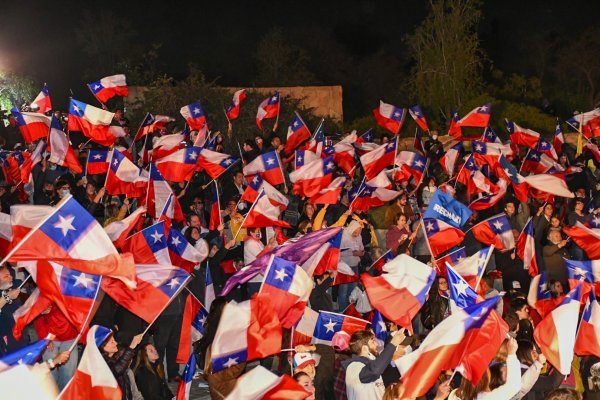 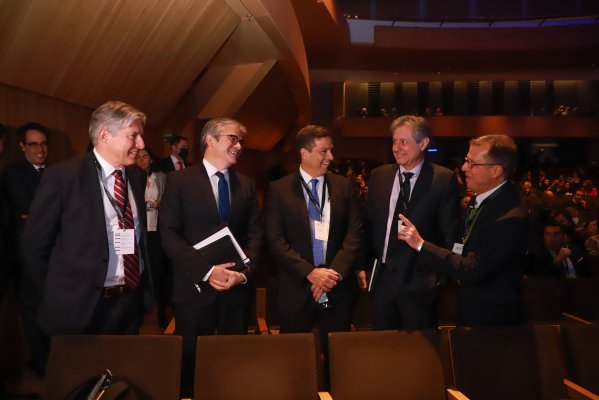 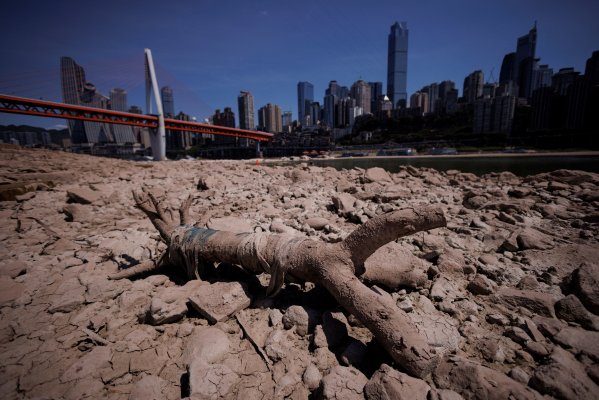 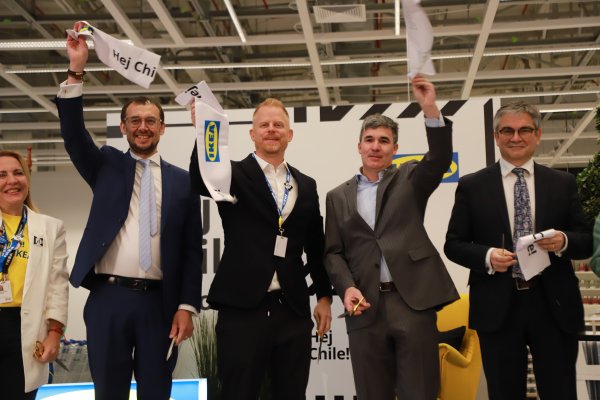 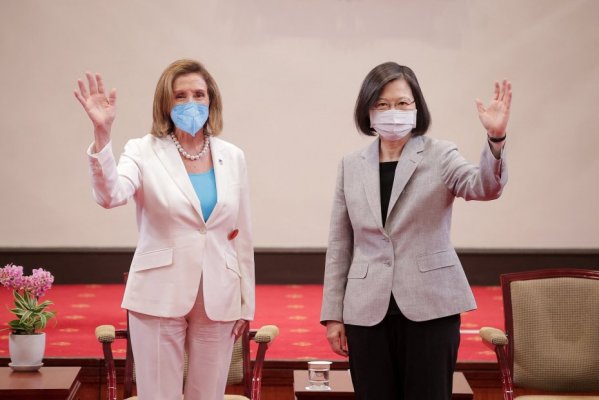 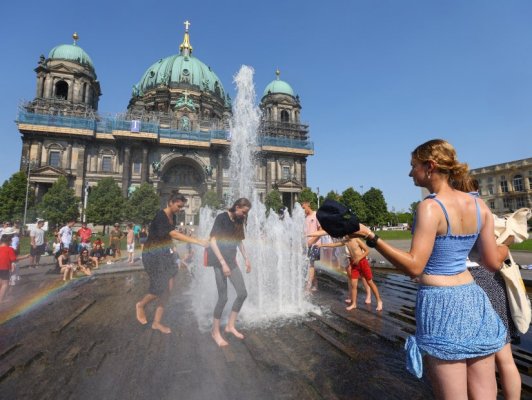 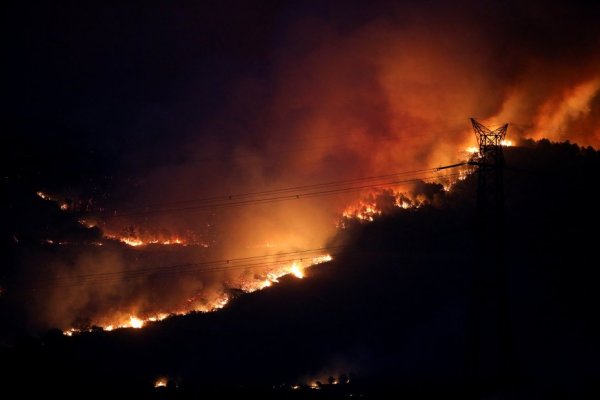 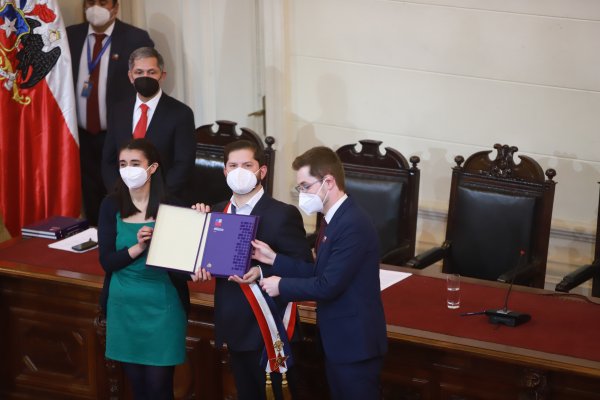